Getting a Doctor of Pharmacy degree presents a diverse array of career opportunities. Many graduates from the CPPS Doctor of Pharmacy program have gone on to a number of successful careers outside of practice, including academia, research, advocacy, business administration, and even the tech industry. Meet some of WSU pharmacy’s movers and shakers in various industries. 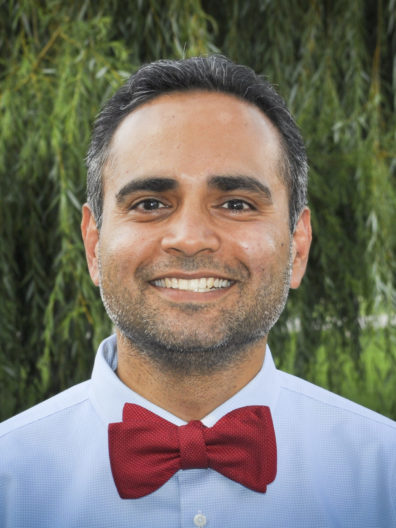 Field Medical Director, Breast Cancer, Pfizer Oncology
Manpreet’s interest in helping others started from a young age. His curiosity in oncology pharmacy ultimately landed him a medical affairs position at Pfizer Oncology. As Field Medical Director for Breast Cancer, Manpreet communicates with health care professionals to provide medical and clinical trials information. In this role, working as a data and clinical trials expert, he liaises with many health care professionals at various oncology institutions around the Pacific Northwest.

Manpreet stays current with the medical and scientific developments through the constant review of the latest literature related to up-and-coming oncology therapeutics. His career path started with a PhD from WSU College of Pharmacy and Pharmaceutical Sciences, before moving on to pursue his Doctor of Pharmacy at WSU.

“WSU gave me a chance that changed my life in ways I would have never imagined.” 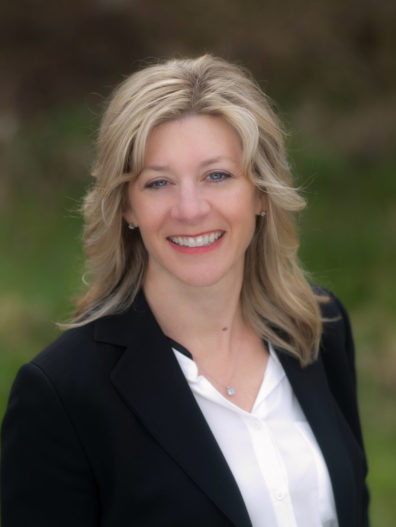 After graduating from WSU, Julie completed a critical care specialty residency and worked in the Emergency Department, Radiology, and Operating Room as a clinical pharmacist. Julie recently contributed to a book published by the American Society of Health-Systems Pharmacists (ASHP) entitled, “Letters from Women in Pharmacy,” where she reflected back on the lifelong impact of influential professors and mentors at WSU College of Pharmacy and Pharmaceutical Sciences.

“WSU College of Pharmacy and Pharmaceutical Sciences welcomed me and demonstrated the value of welcoming others to dream big as well.” 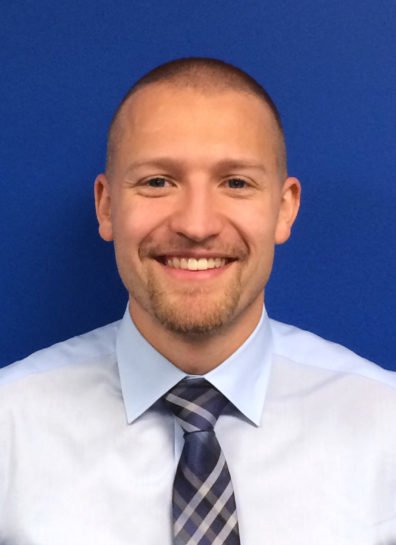 Market Manager, Walmart
While completing his Doctor of Pharmacy at WSU, Clinton worked as a pharmacy intern at Walmart. Following graduation, Clinton continued with Walmart working in pharmacy and quickly rose through the ranks from staff pharmacist to pharmacy manager. In 2015, only one year after graduating from WSU, Clinton was able to pursue a health and wellness leadership role with Walmart as a district level manager in Kennewick with responsibilities for pharmacies and optical centers in a dozen stores in Washington, Oregon, and Idaho. Shortly after, Clinton became Regional Director overseeing pharmacy and optical operations with 14 district managers and 140 stores in Alaska, Hawaii, Washington, Oregon, Idaho, Montana and Wyoming.

Clinton returned to WSU in 2017 to complete his Master of Business Administration through the WSU Carson College of Business. While completing his master’s, Clinton entered a developmental role, before taking on his current position as a Walmart Market Manager in Spokane. He oversees 10 Walmart Supercenters in Eastern Washington and North Idaho. His responsibilities cover entire store operations, merchandising, facility and human resources.

“An amazing career with Walmart would not have been possible without my WSU PharmD. I was able to quickly access a world class organization and operate in business outside of pharmacy with a unique perspective on leadership, evidence-based decisions and operations.”