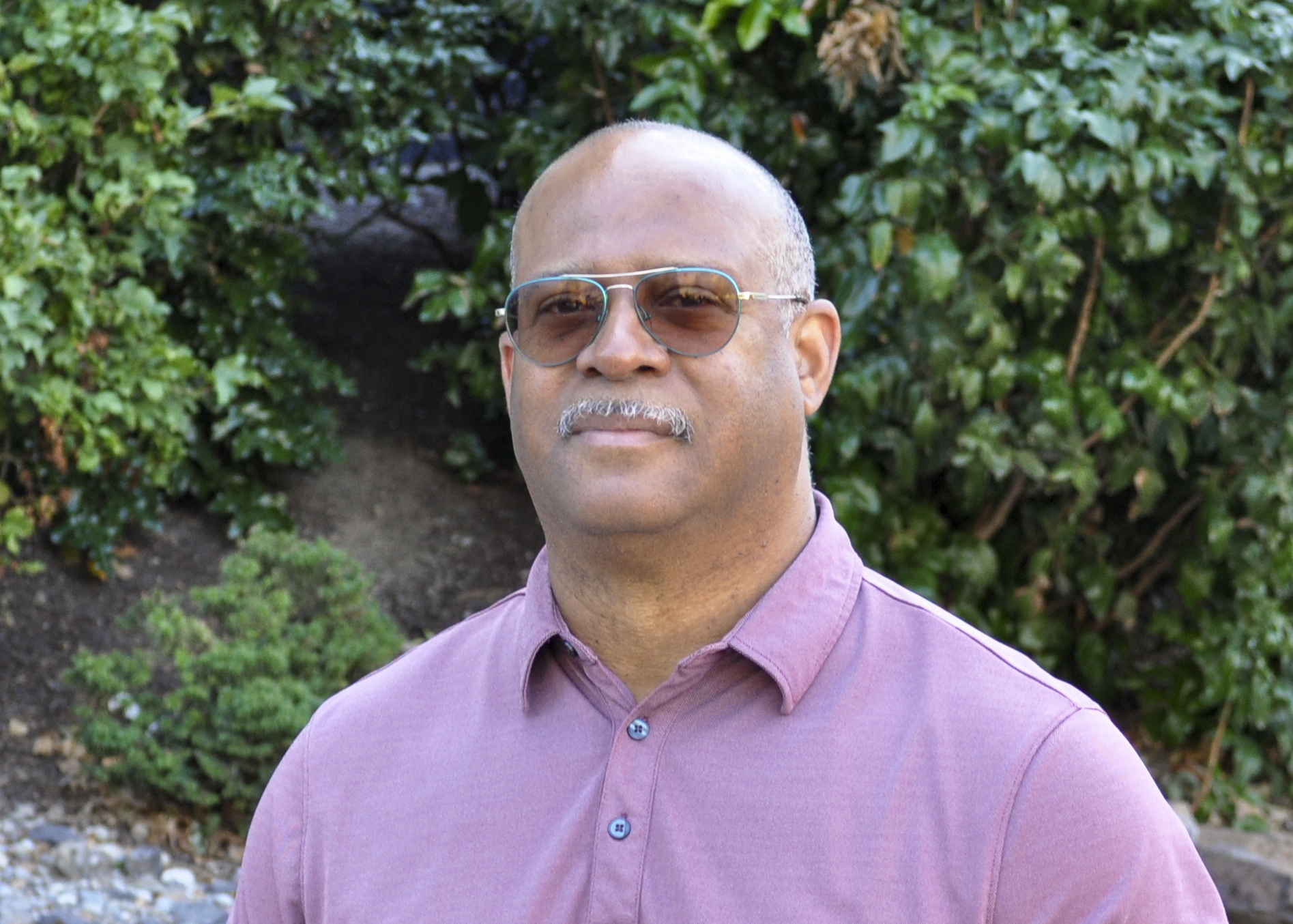 Darrell Jackson wants to train a new generation of healthcare practitioners in the Inland Northwest to help people with ALS and other neurodegenerative diseases live longer, healthier and happier lives.

An experienced educator who is nationally recognized for his work investigating the sometimes fatal after effects of strokes, Jackson is returning to WSU after spending nearly two decades away.

He received his Ph.D. in Pharmacology/Toxicology from WSU in 1990, served as an assistant professor at the College of Pharmacy from 1996-1999, and returned to the college for a sabbatical in 2017. This fall, he is beginning a new role of clinical associate professor for both the

Elson S. Floyd College of Medicine and College of Pharmacy and Pharmaceutical Sciences (CPPS), teaching pharmacology to students in both colleges.

“We used to think, ‘wouldn’t it be cool if there was a medical school at WSU?’ It’s kind of a dream come true,” Jackson said. “I’ve come full circle. It feels good to be home.”

Last year while on sabbatical at CPPS, Jackson had the opportunity to attend the CPPS White Coat ceremony, where he was impressed by the diversity of the students in the pharmacy program.

“I wanted to be involved,” Jackson said. “It’s important to show students that they can get a quality education from diverse backgrounds and cultures.”

According to Jackson, the CPPS flipped classroom model also appealed to him. This model flips traditional learning to put the focus on the successful development of the student. Students are expected to be actively involved and take ownership in the learning process both inside and outside the classroom.

“The flipped classroom was a real challenge,” Jackson said. “When I exposed myself to it I really liked that way of teaching. It challenges students to work at their highest level.”

Jackson is also looking forward to bring neuroanatomy to students who would like to learn.

“My favorite thing about teaching is when the student gets the concept, when they understand. I love interacting with students.”

Jackson was born in Oakland, California, but was raised in Seattle and considers himself a Seattleite. It was in that city that he first found his interest in the sciences.

During middle school, when Jackson was on a trip to the University for Washington, he got bored and wandered off up to the sixth floor, into their neurosurgery department. While he was there, he met a research technician who told Jackson if he was really interested he should return.

“It took two buses, but I went back,” Jackson remembered.

Jackson did mostly grunt work at UW while the people around him were working on nerve regeneration surgery and epilepsy work. After two years, he moved into the department of pharmacology. His time at UW solidified his love of sciences.

“Our work involves studying the brain and understanding how injury to the brain effects brain function,” Jackson explained.

According to the American Stroke Association, an ischemic stroke occurs when a vessel supplying blood to the brain is obstructed, cutting off blood flow to the brain. It is the most common form of stroke, accounting for approximately 87% of all strokes. Jackson’s research deals directly with the one of the results of this type of stroke, delayed neuronal death (the death of brain cells).

Jackson first started stroke research when he was an assistant professor at the WSU College of Pharmacy, from 1996-1999. Following this interest, Jackson went to Atlanta, which is considered the stroke belt, where there is a high incidence of stroke death in minority communities. He was at the Morehouse School of Medicine for five years before returning to the Northwest. After which, he spent fifteen years as an associate professor at the University of Montana.

Now that Jackson has returned to WSU, he hopes to get involved in the community, by using research to work with ALS and stroke groups.

“It’s important to show the community and the students that African Americans can be strong researchers doing cutting edge research,” said Jackson.