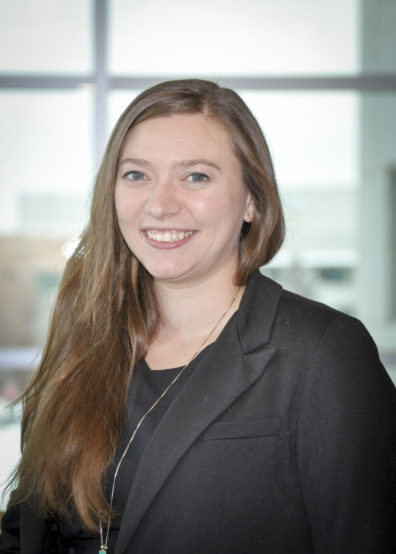 The American Pharmacists Association announced that WSU’s Kimberly McKeirnan will be honored for her work and research in clinical pharmacy at its annual meeting later this month.

McKeirnan was selected for the award for her work to increase access to vaccinations, an issue very current in the state of Washington. Part of her work at WSU includes running a vaccine administration training program for pharmacy technicians, along with conducting research that supports expanding clinical services that can be provided in a community pharmacy.

“She works diligently to inspire other pharmacists and future pharmacists to expand patient care services that can benefit the community,” the APhA announcement stated.

The APhA also announced the recipients of their 2019 Immunization Champion Awards. McKeirnan was named its national winner for individual practitioner. The Immunization Champions Awards recognize individuals and organizations who have made extraordinary contributions toward improved vaccination rates within their communities.

McKeirnan will receive her awards at the APhA meeting, March 23–24 at the Washington State Convention Center in Seattle.

Last fall, McKeirnan also received the Distinguished Young Pharmacist of the Year Award from the Washington State Pharmacy Association for her work in immunizations. Her contributions to expanding access to care is an example of how faculty‑led research at WSU is at the forefront in advancing the health and wellness of our nation.

In addition to her research, McKeirnan teaches in the WSU Doctor of Pharmacy Program. Prior to joining WSU in 2013, she practiced pharmacy in the Spokane area. She is a Board Certified Ambulatory Care Pharmacists and holds additional certifications in travel medicine, immunizations, and as an immunization trainer. In 2015, she was named a National Association of Chain Drug Stores Faculty Scholar.